Is Budapest cheap? Yes it is. Hungary is in the Top 10 of cheapest countries in Europe. And yes, it’s fair to say that it isn’t a cheap anymore as it was ten years ago but still it’s much more affordable then most other countries in Europe. If you are a true backpacker you are able to spend about £27 ($33/€30 ) a day, including a cheap hostel and all your meals, if you spend it wisely.

When you decide you want to travel to ‘the Paris of the North’ you also want to know what cost you can expect. In this article you can read about all costs you can expect for food & drinks, transport, accomodations and excursions.

Average prices for food and drinks

Here is a list with expenses I made during my last trip to Budapest. I didn’t eat in the cheapest but certainly not in the most expensive restaurants in the city. For dinner including a drink and on some nights a dessert, I spent on average a bit over $12.50 (£9.50/€11). For breakfast including a cappuccino I paid on average £4. And for very nice lunches I paid in general around £6.

Costs for spending the night

In Budapest there is wide range of hostels, hotels and appartments to choose from. You can find really cheap hostels, but also over the top luxurious hotels. And offcourse everything in between. If you want a regular but cheap hotel you should count on prices varying between £30 and £45 for a night. For a mid-range hotel you pay around €45 till £80 a night. If you’re budget is higher than this you’ll be able to find neautiful hotels which are still relatively cheap.

Price for hotels in the centre of Budapest:

Cost for tours and tickets

It’s a bit tough to get an average prices for tours and sights in Budapest. The entrance fees for musea are more or less similar though, around £6 a ticket. But if you want to do a tour or an excursion the prices are much more varied. For instance you can find a Budapest cruise of 1,5 hours on the Danube already from £10 but if you want to go for a cruise to lake balaton with a pick-up in your hotel you’ll pay £61. So you can make your trip as cheap or as expensive as you want.

If you are a student or if you are 65+ you will get a discount in most sights and musea.

If you want you can keep the cost for travelling with public transportation low. First of all, if you want you can visit a lot of the city on foot. Second, the cost for public transportation in Budapest is low. One single ride in the metro, bus or trolley will cost you 350 to 450 HUF (if you buy it with the driver), which is around one and a half dollar. If you prefer it you can also buy travelcards for one or multiple days. These range between a little under £5 a day and up to £14 for a whole week. Read more about tickets for public transport in Budapest.

My daily budget in Budapest

The last time I was a bit over a week in Budapest and I spent on average 60 pounds a day. This was including: the overnight stay, 2 times a nice cup of coffee a day, lunches, dinners and 6 tours, amongst which a hop on hop off bus, a cruise on the Danube and a guided tour through the Hungarian Parliament. As you can see I wasn’t trying to be economical. According to Interrail, Budapest is in the Top 5 of cheapest cities in Europe and they claim that if you are a backpacker you are able to make it on a daily budget of 23 pounds.

After reading this your conclusion must also be: yes, Budapest is cheap!

Budapest in Winter: what to do when it’s rainy or cold 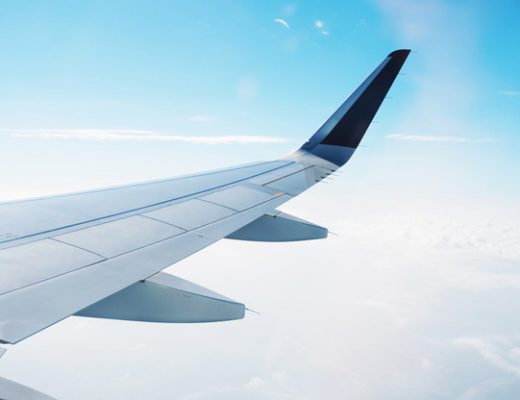